One of the Tata Trusts’ key thematic interventions under the Livelihoods portfolio is livestock and fisheries development. Supplementing unpredictable crop incomes through sustainable livestock systems can help reduce poverty, end hunger and improve the health of rural communities. The United Nations (UN) estimates that that 60% of rural households in developing countries depend on livestock for their livelihoods.

The Trusts’ approach is to augment natural resources and develop new income opportunities in crops, livestock and fishery products for permanent income generation. In addition, overlapping multiple disparate projects within a community or household helps to create a sustainable impact. For instance, farmers in a village may continue farming, but they are also encouraged to earn through non-agricultural means, such as rearing of dairy cattle, goats, poultry, fisheries, duck farming and piggeries. 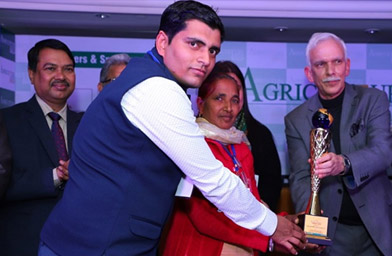 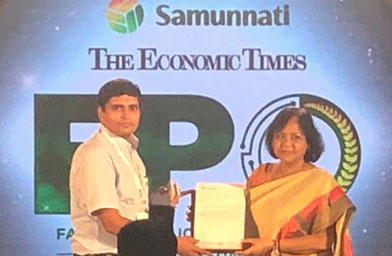 Laying the foundation for a better future

Planting the seeds of self-sustained growth and securing the future of countless communities.

Improving access to water for both drinking and livelihood purposes.

Enhancing livelihoods of communities residing in the mountainous districts of Uttarakhand through livestock and micro-finance.

The Tata Trusts’ Small Holders Poultry Enterprise Development is a unique model of a commercial poultry project that provides beneficiaries with an alternate and increased stream of income.

In Maharashtra, this involves the government contributing 55 per cent of the total cost, the Tata Trusts contributing 41 per cent and the other 4 per cent being contributed by the community.  The project works with 80 women-led households across eight villages in Dharni block, Amravati district. These women are trained to start and run successful poultry enterprises as a means of sustainable, supportive livelihood.

In Assam, the Trusts promote producer collectives and connect women poultry farmers to the market. The initiative, supported by the Trusts, is implemented by the National Small-Holder Poultry Development Trust in 57 villages in Goalpara and Dilbrugarh districts. Each producer company has about 1,000 members, with an average income of Rs25-30,000 per annum. The producer companies also generate employment for local youth.

Future plans include the establishment of 800 commercial poultry units (500 birds each) in four clusters of Yavatmal district in collaboration with the Government of Maharashtra. This project will include a buy-back agreement.