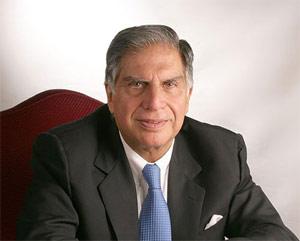 Mr Ratan N Tata is the Chairman of Tata Trusts (comprising Sir Ratan Tata Trust and Allied Trusts, and the Sir Dorabji Tata Trust and Allied Trusts). Under his guidance and leadership, the Trusts have metamorphosed from being reactive charities to India’s premier philanthropic foundations, striving to transform lives of millions of individuals, through meaningful partnerships with like-minded non-profit organisations, communities, governments (state and central), corporates and foreign funding organisations.